Mother always has tension regarding their children. They feel that their child does not have heat in summer and cold in winter. Check below zodiac sign wise best weather for you and things/remedy for you bad weather.

Which Weather is Best for You – Astrology Point of View 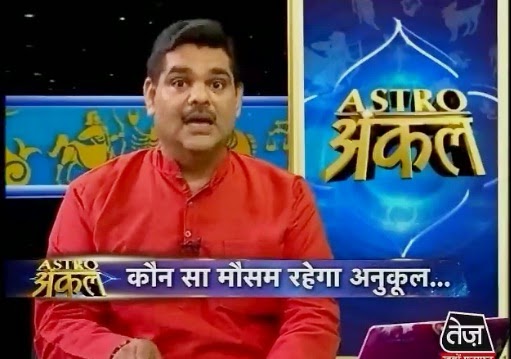 Gemini: From June-July to September is not suitable for Gemini. But from November to January is suitable for them. You have to keep first rain water at your worship place. Problems and disease will remove.

Cancer: For Cancerian, October, November, December, February and March are suitable months. They may have problems between May to August. You should be careful in December and January. You should drink more water in summer if you have problem. You will get benefit by drinking water which keeps in urn.

Virgo: Extreme summer and cold affects Virgo’s. You have many problems during December-January and May-June. You will get maximum benefit in February, March, April, September, October and November.

Libra: December and January is not favorable for you regarding your health. They have stress during May-June. The monsoon is very good for them. From July to October is the very good period for creativity. You have to take advantage during this period.

Aquarius: From November to March is favorable time for you. You have to take care of yourself during other season. You have also take care during too much cold.