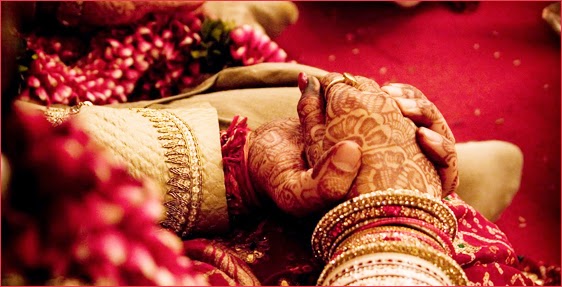 Jupiter is the lord of sky element therefore; its impact is very wide and massive. Jupiter plays an important role in marriage.

On the above cases, women should offer water mixing turmeric to the Sun. Chant Vishnusahastranam. Keep your food pious. You should go to religious place once in a week.

On the above cases, men should wake up early in the morning. Chant “Namah Shivay” for 108 times in morning-evening. Keep your diet pious. You can plant fruit trees. Do not wear necklace without any reason.

Remedy: If you cut fruit trees without any reason then your Jupiter becomes weak. It directly affects on children and elders in the home.