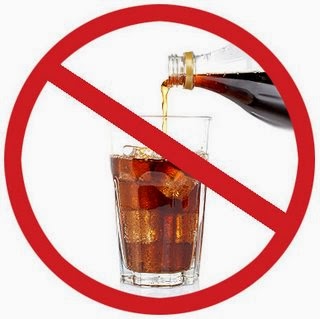 One starts alcohol drinking as competition then it becomes habits. Those whose will power is weak they are drinking. If the Moon is weak then also a person starts drinking.


If Saturn (Sani grah kamjor ho) is weak, its mountain is choke inside and it’s big then a person starts drinking.


A person starts drinking when the finger of Saturn(Sani grah ki ungli) is straight and move backside.


One can also start drinking if the mountain of Venus(Guru grah) is highly arose or hanging downside.


If the Rahu’s hole (Rahu ke Parvat main Gaddha hai) is deeper then also one can start drinking.


If a person’s skin getting dry, thumb hanging downside, child starts avoid the work or becomes angry, there is bloat under the cheek, throat then a child can start drinking.


Those who are drinking their Saturn, Rahu are weak then it creates problem in their promotion.


Those who are drinking their main planet is weak, Rahu affects the Jupiter. If the Saturn, Jupiter or Moon is weak in a girl then it creates problem in their reproduction capabilities.

How to remove Drinking (Alcohol)habit?

You can swamp the Triphla at night and a child can drink himself in morning.


You can also drink Grape juice and Ginger juice to remove drinking habit.


A person can also eat lemon 4-5 times in a day which helps to avoid the drinking habit.


You can take 40 cloves and put them in one apple in a refrigerator, after three days give cloves to children to eat.


Water of Cumin seed can also help to remove drinking habit. Take one tea spoon of Cumin seed and boil them in one glass of and drink it like tea.


One can worship to god and take care of their parents.