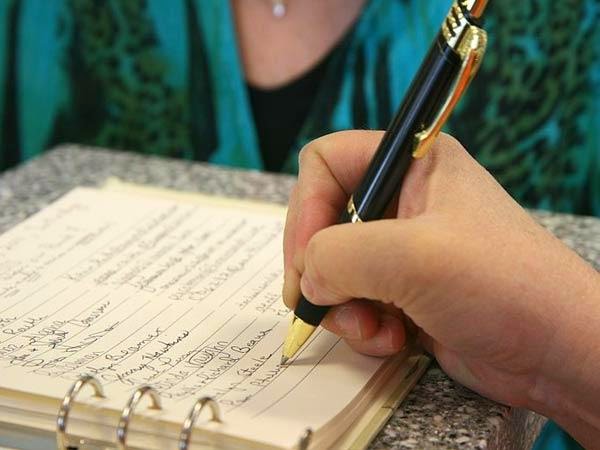 Swami Vivekananda said that if we want to reach on the top then we have to work in a group. To do work in a group there is a need of so many people. Today, to know someone is very difficult because the one who has seen they are not like that. Many people show that they are virtual, honest, good character and when they get chance they show their originality.


However person can know by their personality. Now the question is how to know the person. Signature is the mirror of the personality. To do signature fingers are used and it is directly affected to the mind. Signature affected by how person thinks.


Signature describes your personality. Also you can know a person’s character by their signature. Let us know from the following points. 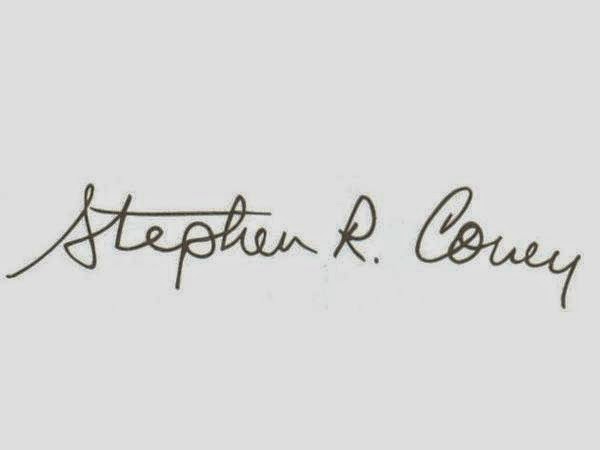 
Long signature or long Y or Z letter type or “U” and “UH” are small then it shows strong sex desire. This type of people is expert to take work from others. They can call as selfish person. 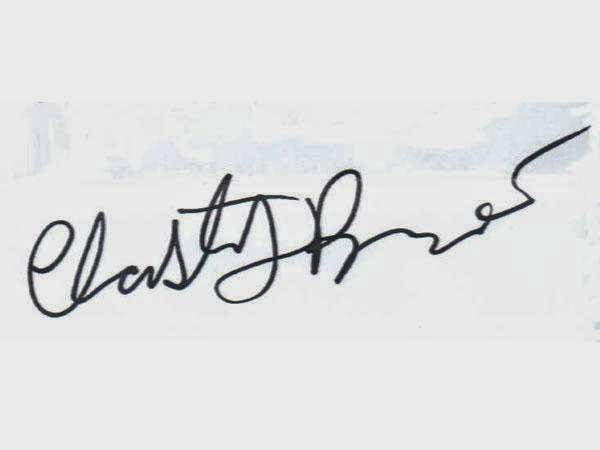 First clear and then unclear


If person writes first two letters clear or far and last letters unclear and small also you cannot read it properly then they spent their first part of life very good and they have difficulty in their second part of life. 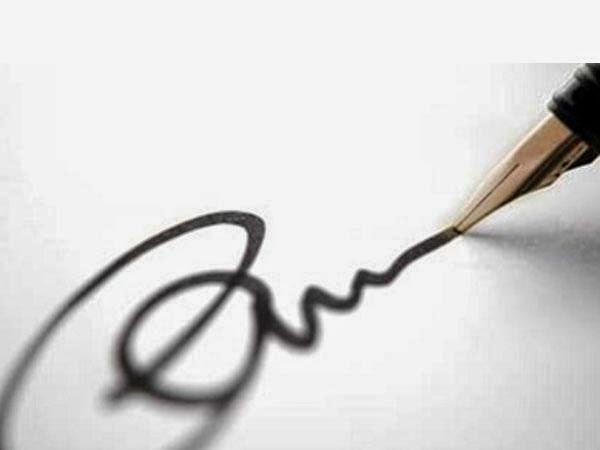 Person having criminal mind they have vertical signature and they write in such way that you can read it. They add more point in their signature. 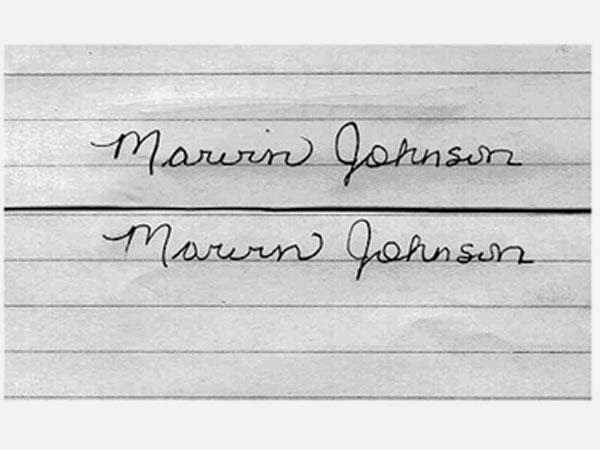 No space between writing and signature


Person whose writing have no space in signature or writing they keep similar attitude with everyone. They are open minded and clear. They spent their life with respect. They try to do their every work with dedication. 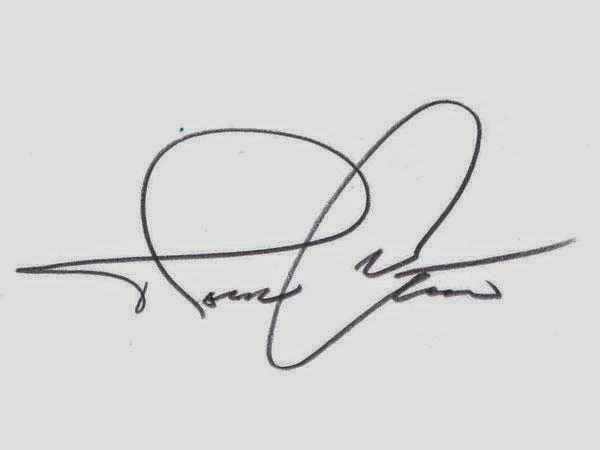 Signature is bigger than writing


If signature is bigger than writing then this type of people are ambitious and they keep their every relation put aside to complete their goals. They see many dreams but they take time to implement them.


Person whose signature is smaller than their writing they suffer from jealousy. They always remain in threat. Due to rigid nature they cannot discuss their views easily with others. 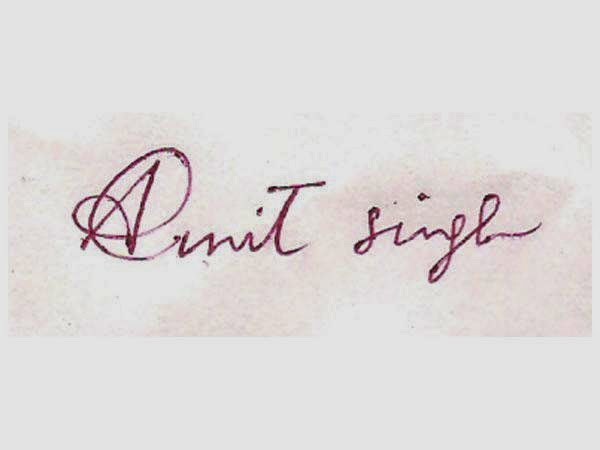 
Person who do first letter big during signature and other letters small, beautiful and clear they have capacity to achieve their desired goals. They are always ready to help others. They make progress slowly but steadily. 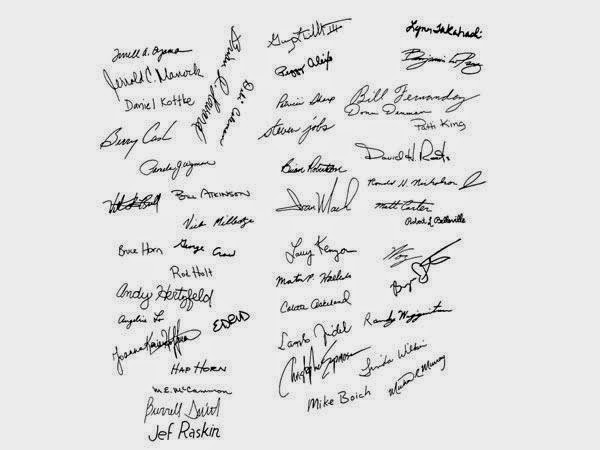 Difficult to understand the signature


Person who sign unclearly in hurry and which is difficult to read they are ambitious and hard working. However they have to do struggle in their life. They become rich by illegal activities. They can get success in politics.

People having negative thinking their signature would be cutting. They always remain unsatisfied. They become easily angry and convince. They do not love themselves. They have habit of finding faults from others. 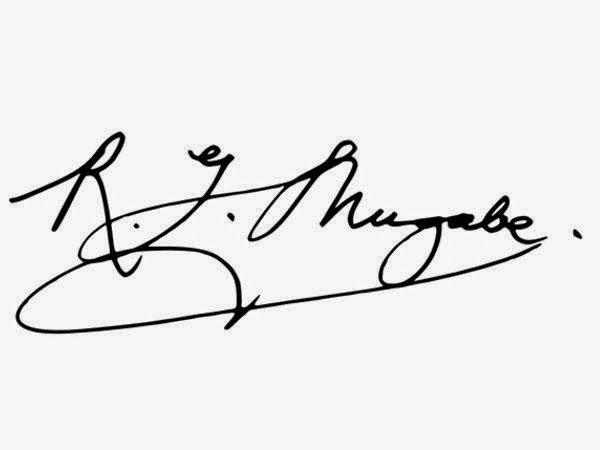 Point or Dash in signature


A person who does point or dash in signature they looks like serious but they have doubts inside their heart. It is difficult to understand. They do not share their thoughts easily with others. They can control on themselves. 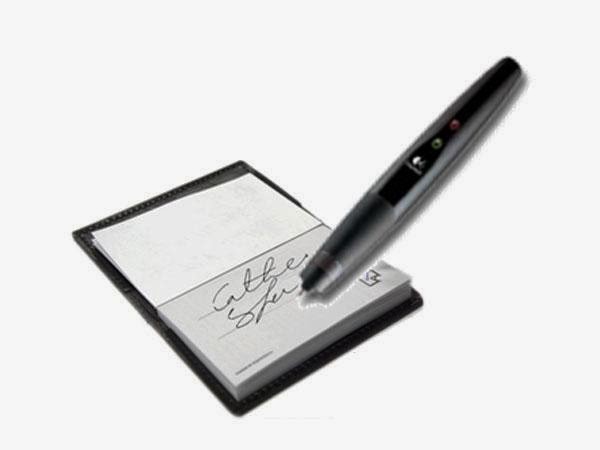 People who gives pressure on pen they are stubborn, sensitive and have more anger. They do not like buttering but they say straight and directly. 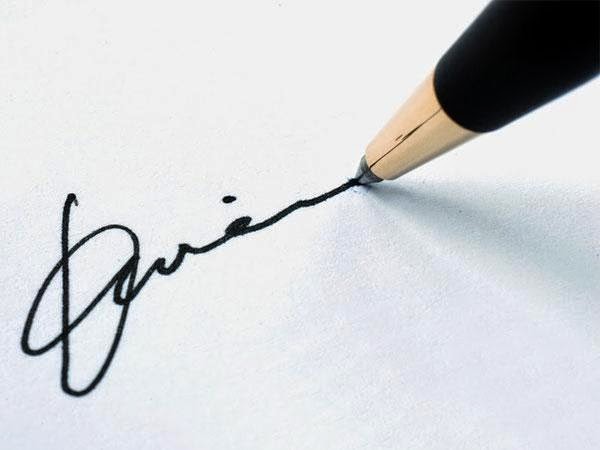 
People who do signature without moving pen they are controversial, keep secrets, clever and mysterious. They cannot share their thoughts about success.


Person who does signature rapidly they are always do their work rapidly. They do not like lazy person. They always concentrate on themselves. 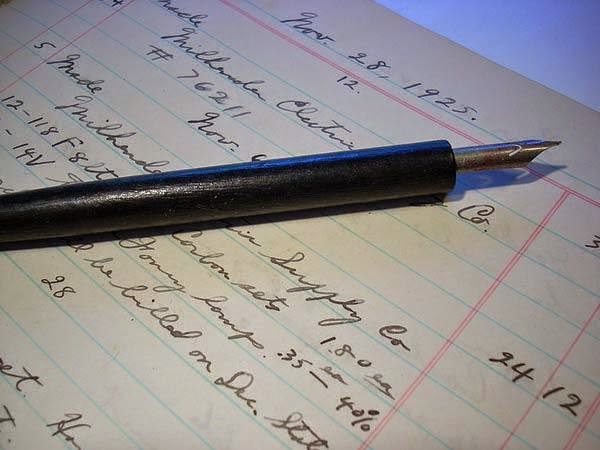 Do not pressure on Pen


Person who does not give pressure on pen while doing signature they take more participation in social activities. They take more interest to solve others problems rather than their own.

Person who does left hander signature they have amazing talent. They make history in whatever field they enter. They do not like laziness.