Women are lucky whose legs are similar to lotus and when they put their foot on land it should be flat. If fingers are mix up with each other, it should be round then it is good. They get prestige and fame in their home. Women whose lines in hand are deep and smooth them get success. Women who have three complete lines in Manibhandh they get long life.


If there are straight lines are on marriage line then women have to face lack of combination after marriage. Person who will do love marriage they should remain careful. Men and Women should have patience; knowledge and health however women who have these qualities they can help their family very well.


It is not good to have moody nature. It creates disorder after sometime. One should not understand their nature. Sometimes they laugh and sometimes they get angry. It affects on child during pregnancy. According to astrology it is considered as a disorder. It will create problem to have moody nature. This type of woman work according to their desire. They cannot think and listen others. They change their behavior for few times but after sometime they behave as earlier.


Moon is the reason of mood swing in women. Women face change in nature due to adverse effect on Moon. Such female becomes emotionally weak and so that they might have mental disorder. Female whose Moon is weak they cannot understand their father, husband and brothers suggestion. The main reason for conflicts in the home is Moon. If wife’s Moon is weak and it has bad effect on marriage then she can quarrel with you. They can quarrel with you regarding such small topics. Due to this weakness of Moon conflicts occur in the home.


Person becomes moody due to Mars. Due to weak Mars such has blood and metal disorder. Conflicts occur when there is effect of Saturn, Rahu and Ketu on Mars or there is combination of Moon and Mars. It also affect on menstrual. If men have Mangal dosh then he might have Strirundosh. You should serve your wife. You can help them in their routine work. Female have adverse effect on their mind. Their memory power decrease. When there is a full moon, moon day or Krishna Paksh then mood swing increase. If there is combination of Mars and Moon or Moon is weak then this situation will continue for 12-13 days.


You should understand when female gets angry that it happens due to menstrual and Moon. You should support them. Do not get angry. Do not say them they are mad. Due to involvement of Moon there is lack of concentration. Female get tired, cannot do work also they have conflicts with their mother. They might have blood pressure and headache, backache, leg pain. You should understand women emotionally and deeply. Due to weak Moon mood swings and emotional disorder will create problem. One should not get progress and success in their life. 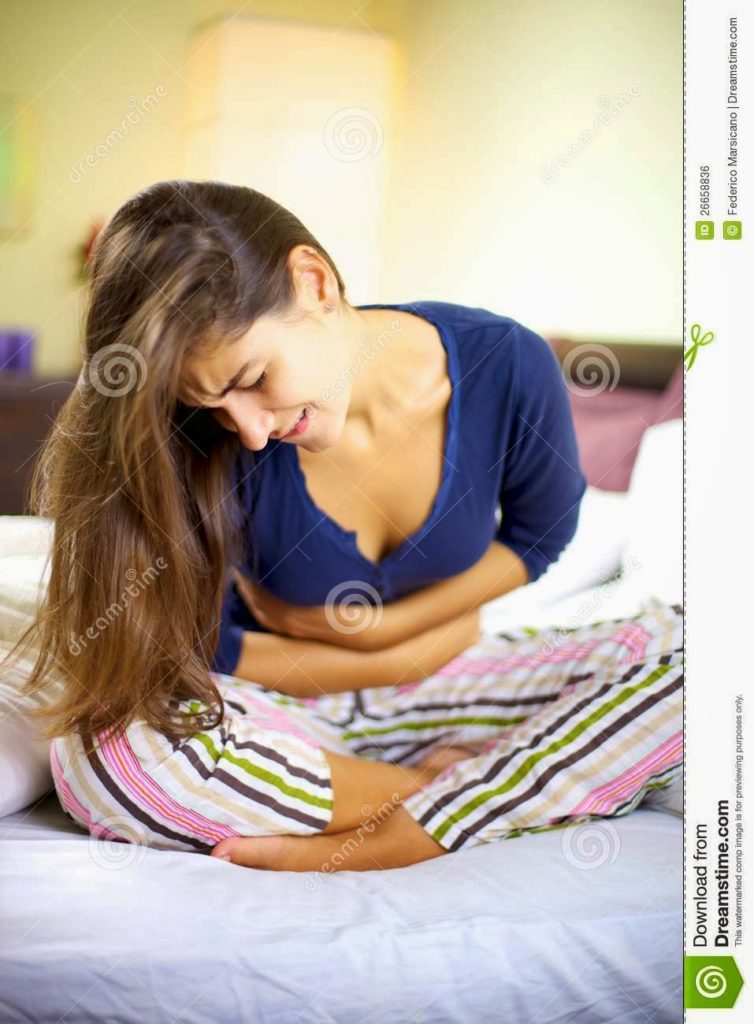 Women who are moody they have skin problem. They might have problem in head, ears and menstrual. Even if eating tablets pain cannot reduce completely. This type of children have cough problem. They also get hyper. Such female’s children also have weak eyes. You should support the females. Do not leave them alone. Loneliness decreases their fertility. There should not be decrease in hemoglobin and vitamins.


You should avoid heavy and spicy food. Do not eat red meat. You should do Anuloam Vilom. While doing this you should do tilak on your forehead by white sandal and saffron. You should do this at sunrise or sunset. When you get tired and feel insecurity you should avoid too much work. You should take walk on grass. You should peel off sesame or chameli oil from your head and throw it to any root of tree. You should drink water slowly at 6:30 AM, 12:00 PM, 6:30 PM and before sleeping. You can control your hunger. If mind line and heart line are below the Moon then you should do “Om Shra Shri Shro Sah Chadramashye Namah” by wearing white clothes. You should eat papaya without iodine. Menstrual should be regular.


If you cannot do it regular then it will create problem. You can also eat Churna of muli seeds half tea spoon 3-4 times in a day. You should eat jaggery and black sesame’s laddoo and then drink mild hot water. Female who has more bleeding they should not do this. You can also tie up black string on your left leg. You can also eat sides of Pomegranate with normal water. You can do “Om Rudaray Namah”. Women who are more moody they should keep white string or white handkerchief with them. Male should support child. Do not have disorder to them. Mood disorder affects Moon and Mars. It creates problem in life.