Everyone cannot wear every gemstone. Topaz is worn in gold to improve Jupiter. Topaz cannot be wear in every weak problem of Jupiter. 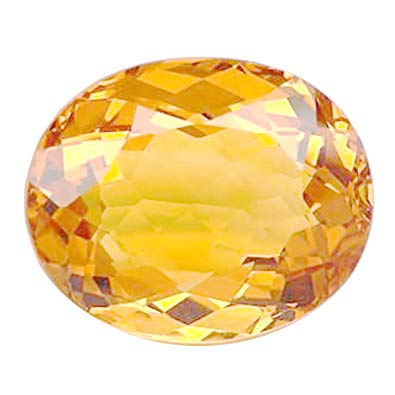 Serve veterans to improve Jupiter. Wear siddh turmeric of pitru dosha yagna in yellow color thread. This will avoid problems, which are occurring due to Jupiter.

The sources of vitamin C such as apple, orange can avoid Jupiter problem. Do not wear gemstone without consulting good astrologer. Keep topaz in refrigerator for 1-2 days. If its color becomes dull then topaz can be fake. Put topaz in raw milk for overnight.

If its smoothness or color becomes dull then it can be fake. Do not wear topaz, without checking horoscope, for marriage and marital life problem.