Let’s know today the nose of textures, our nose fortune, what can be the conditions of reputation, our expressions can be known by our nose of texture. Texture of nose can also shows how much success you will get after the work, how much faster is your brain, are you lucky person, all it comes to know today. Aaj hum janenge naak ki banawat ke baraien main, aapka bhagya apki naak ke hisab se, career and position janiye apki naam se janiye aaj ke astro uncle ke upay main. 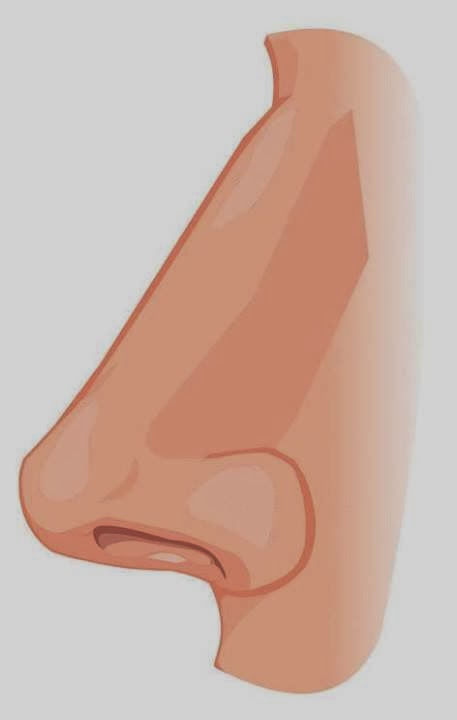 How to check your Fortune from shape of NOSE? – Fortune Prediction from NOSE – Astrology and NOSE

Snub nose (chapti naak): Big nose from further but the nostrils raised, then this is called snub nose, the sun and moon is good for this people, such people has the work hard to make successful, they found failure again and again, often their sun – moon is good use your intelligence, and the good nature of keep moving forward and get the success.


Wide nose (chaudi Naak): In the competition of face enough extends the nose of build can be placed in a wide nose of category, eyes of early place from also further emanating the there if, in early life there must be struggle, its force on things continue to be bound, sometimes protest will also bear, but if such nose of texture persons’ moving forward with patience they can reach to heights of the success, position, prestige, can be quite famous, can also be the office of important department.

Their angry nature, such broadness comes to the nose, anger will come in the way, and they cannot keep their mind in control, this type of persons cannot be diplomatic, if they get angry they shows their angriness they cannot keep cool.


Thin and sharp nose (Patli or tikhi naak): This type of person work according to the time, they can easily adjust in the situation.


Back from ladders and ruptured the on further from round nose: This type of nose can be known as the best, this type of person get more success in less work, cannot do hard work, get best prestige, this type of persons are very good where speakers related work is there and they can give good performance.


Parrot nose (Tota naak): This type of people are very diligent, and enough competent in their work, whether they are beautiful or not but the attractions of their face remains by which they can tie the other person, this type of people give importance to their work, and does not get understand other than their work, they also be good from taking work from others.


Fine from the back and round and big from the front: This type of person are capable, they works staying in their limits, there is no meaning for the other things, they face difficulty to adopt others principles, they work according to their thinking, also they are intelligent, if this type of person work according to their rules they never have tension in their life.


A mole can be good for men on right side of the nose and for the girls on the opposite side, those who have mole in the halfway between the nose they do not have less money in their life and also earn wealth on their own. If the mole is on the upper halfway, you should keep your immune system good.

If the mole is on the eyes of the level on nose then a person have work hard till the age of 28, they have try to learn new things, but after it they can get good success and post.