This post is for some parents and for couples who give force birth to their child to get lucky date, specific nakshatra. Here is the reasons why it could be danger for your child, read in astro upay. 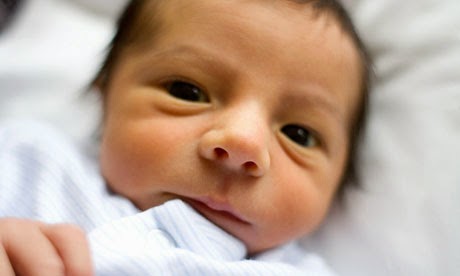 You can say it is faith or unfaith on god but people look for auspicious time for marriage. Now they also look for this time for birth child. People’s this habit affects mother as well as child.

Gynecologist Dr Minu Sagar says that the premature birth child is dangerous. Premature delivery not only affects the physical development but also child has many diseases.

Everyone wants there new work start in auspicious time. People check reference from astrologer for new job as well as marriage. Nowadays people also decided time for birth child and so that he has molestation with the nature. Science also helps them in their intention.

Your Small Kid and Astrology

Doctors also believe that many couples come over them and ask for this type of delivery. Doctors say that now people work according to astrologer so they admit the pregnant woman when the pundit says.

After that if the time is different for normal delivery and pundit has given auspicious time before 2-3 days then they force to do delivery on that day. People do not want that their child born on Rahukal. In this condition doctor has to do operation for child birth.

Gynecologist Dr Minu Sagar says whenever they get this proposal they have rejected it. She says it is dangerous for new born baby. Dr Sagar says that if child born prematurely then their weight is less and their physical development becomes weak. She also says that force delivery invites many disease out of it respiratory syndrome. In this disease child cannot take breath.

According to Dr Sagar this disease cannot be removed but it stays for life. Child’s mental development also affects and their IQ level also decreases. Premature child cannot feed their mother’s milk.