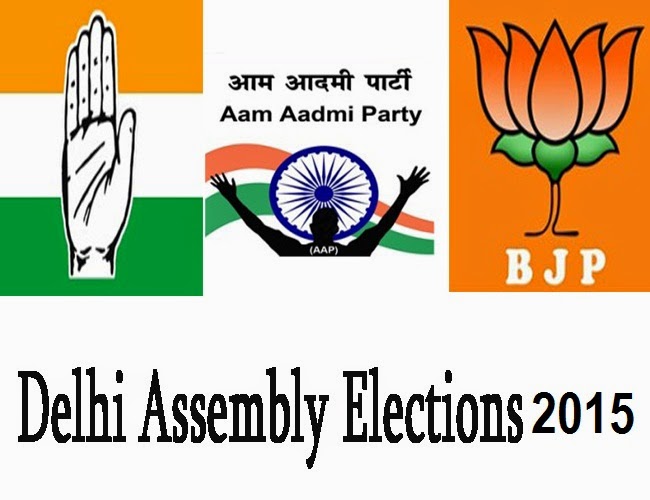 As you know the Aam Aadmi Party who was born on 26th November 2012 at 12:00 hrs in New Delhi is of Aries sign. And Delhi have Libra lagna horoscope. And as per the delhi’s horoscope, there might be hardly any government can stay for long time. There will be frequent changes in Delhi government. And as there was Surya Grahan on April 2014, Aam aadmi party has to face big deficit in lok sabha election. But Current dasha of moon is good for AAP party, they may get better then general election in upcoming assembly election of delhi.


At the time of Resign of last government (i.e AAP) there were so many negative impact going on for them and the reason they again have to face so many problems to get into power of delhi state. Dasha at the time of Delhi Assembly Elections will be Venus-Moon-Rahu may not be able to give good results in the favour of Aam Admi Party.


As per the current signs of planets, if the election in delhi is done on January or February 2015, AAP has to struggle a lot to win election, but if the election is conducted in March 2015, there will be quite good chances that AAP will win the election.


BJP has good time going on, specially for Narendra Modi. If the election is done in First two months of 2015, BJP has very good chance to gain and win Delhi Assembly Election 2015. Congress again has to face bad time, they need to work hard to get maximum seats.