Providing some basic remedies and reasons for delay in marriage with respect to the astrology. How to and which step to do to get married as soon as possible.


The seventh place is for marriage in birth chart. Marriage does not happen or it might be broken due to Mars, Sun and Ketu. However, the condition might be worst if there is no support from Jupiter. 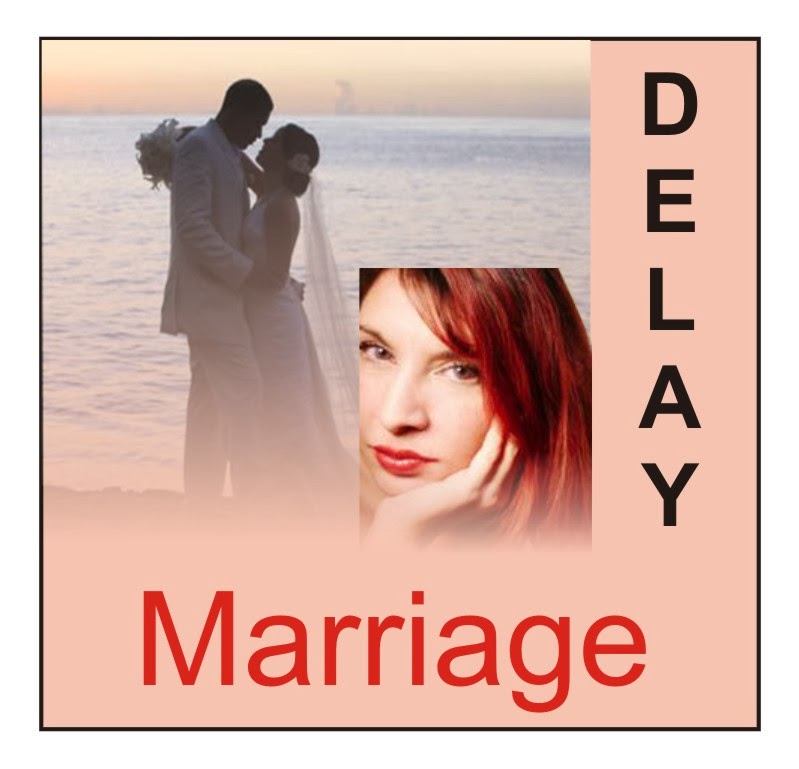 If one should not get time for marriage due to Mars, Jupiter and Saturn, they do not have to go for marriage otherwise they might have problems.


You can get idea for marriage from mountain of Mercury on your palms. If marriage line is near to heart line, the child will marry quickly.


If marriage line is near to mercury finger then marriage will happen after the age of 36.


Boys should worship Lord Ganesh for marriage. They can also do “Om Ke Ketuve Namah” or “Argala Strot”.


If other lines cut the marriage line then there must be problems in marriage life or marriage happens late.


You should plant Calotropis gigantic tree and drop milk or water in it. You should keep flora at your home. You can also do “Om Shri Namah” to control anger. You should worship Lord Vishnu and Goddess Laxmi.


If seventh place is weak and it has effects of Saturn, Sun, Mars and Ketu then this type of people’s marriage rarely stays.


You can do meditation which increase patience. You become more socialize. Avoid juicy food. Increase the use of Soft and Mishri. You should avoid such food which gives bad impacts on hormones.