Read carefully the astro remedies to get child by astro uncle. its a long post, read each and everything carefully, astro uncle shows remedies for childless couples to get child, with reason and remedies. Santan Prapti ke Astro Upay by Astro Uncle. 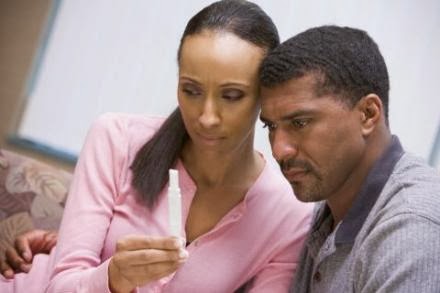 The fifth place of birth chart shows happiness from offspring. But along with fifth, person’s first, second, ninth and eleventh place would be good then person has happiness from child. Moon, Mars, Venus and Jupiter are strong then also people have good child. If the yoga of child is strong then child would be prestigious, healthy and rich.


The place of child is stronger then parents get love from their children. If first, second, fifth place, Venus and Mars are strong then male have ability to give birth to child. If the effect of Venus is good then child loves their parents.


If there is adverse effect of Mars and Venus then abortions happens in 90 days. You should do diet. You should do stomach exercise. If there is source of water is middle in the house then it creates problem in child birth. Women whose lump are big they have delay in child of birth. They should control their weight. Those women whose legs are big they also have to control their weight. However women whose lump are small they should eat such food which gives them energy and power.


If there are straight lines on Jupiter Mountain and it is upward then you will definitely get happiness from your child. Women should have this place healthy. There should not be broken lines, spots and broken square. If Mountain of Venus and Mars should be upward in male. Also Mountain of Mercury should be good. There should be marriage line in your hand which gives happiness from your child. If there are lines on Mountain of Mercury then you will definitely have child. If there are such lines on marriage line then also you will have child. If you use medicine and such products then the possibility of child might be less.


If such lines come through hear line and goes towards Mountain of Moon then they get more happiness from child. If three lines of Manibhandh are complete then child becomes healthy, charitable, prestigious and rich. Their parents can be known as their children’s fame. Such lines which comes from outside towards Mountain of Venus, it shows that there might be delay in birth of child. You should be thin, have patience and free from women run. Also you should serve the cow.


If the length of leg’s finger increases from small to big then there should be birth of child. It might be delay but person definitely will have child. If women have circles in their legs then they have child. 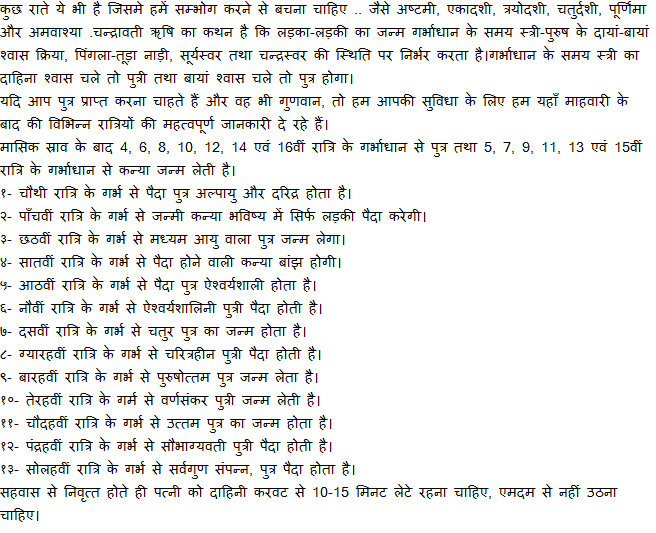