Donation is the form of religion. By donating such things we follow religion and get solution from problems. Donation is very important for safety of life and health disorders. Donation has special important to get rid from life’s other problems. 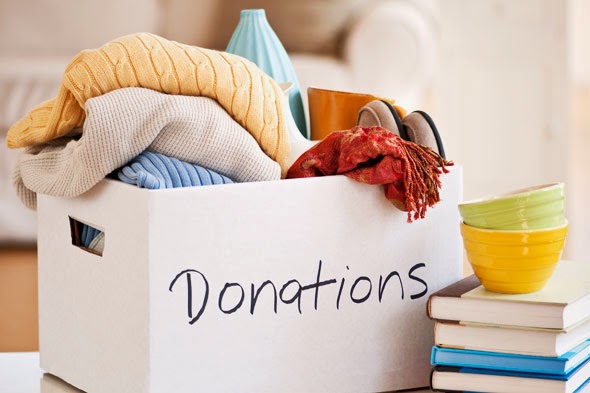 Donation is very beneficial to get rid from problems of nine planets. Different problems can be solved by donating different things. However, you may face some problems if you donate such things without understanding its requirement.


Clothes: Financial condition remains good by donating clothes. If you want to get patric money then you must have to donate big clothes. Donate new and shiny clothes if your money is wasting to cure disease. If you are facing ups-downs in financial condition then you must have to donate beautiful and durable clothes. You should keep in mind that the quality of the clothes would be similar what you wear. Never donate old and torn clothes.


Extra Remedy: You should keep round wall clock at your home. Also, set its time before few minutes ahead.